Our nose shape represents the symmetry and characteristic features of our face. Glance, smile, gestures and facial expressions are formed with the nose structure. If the bone in the nose bridge is too arched or curved, there may be some aesthetic and functional problems. The arched nasal shape may be congenital or maybe developed after a trauma (accident, stroke, etc.). However, when we consider the general archaic and characteristic nose structures in our country, we can say that it has more genetic origin.

The social environment, the competition in business life, the feeling of being better and the desire to be liked by others, the physical appearance has begun to be given more importance. Depending on this situation, many men and women want to see a beautiful and attractive face when they look in the mirror. But living in the shadow of an arched nose is not everyone’s choice. Our external image and our spiritual world are directly proportional. 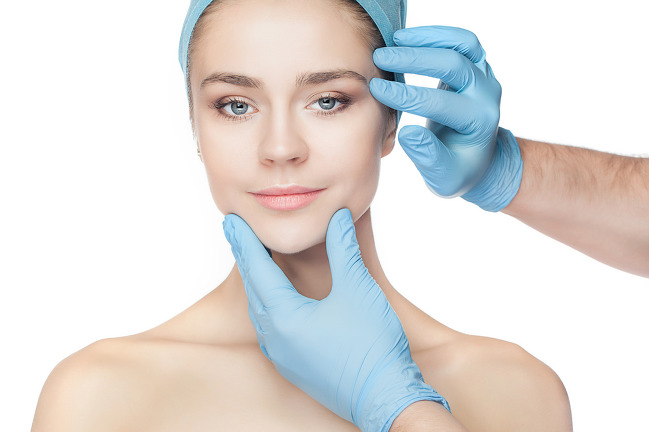 Arched nose surgery is divided into two groups as operative and non-operative. Of course, depending on which method will be determined by your specialist. For some people, the nasal bump is not very prominent, while in others it is highly protruding. For non-surgical procedure, patients with non-large nasal arches are suitable candidates. If an arched nose changes its face completely, then surgical intervention is required. The nose structure and shape of the patient before arched nose surgery is examined in detail. In some cases the bump may occur from the cartilage structure or bone structure. It was also observed in both cases. For this reason, the ratio of the belt should be reduced depending on face shape. After that, the patient’s health status is examined with necessary blood tests. If the patient had a previous operation or a problem, all the information should be shared with the doctor.

The operation is performed by an open or closed technique under the general anesthesia. In the open technique, the nasal back is cut and the necessary correction is performed. Whichever technique is applied is the removal of the bump at the target nose. Since there will be a flattening in the region after the arch is taken, the bones in the nose wings are also brought closer together. Arched Rhinoplasty is also applied for nose tip reduction operation. Thus, the patient may have a nose that is proportional to his face and smaller than the old one. As with all nasal surgeries, the purpose of arched nose aesthetics is the natural stopping. The operation takes approximately 2 hours. If no symptoms occur postoperatively, the patient is discharged. It is advisable to rest for at least 2 weeks and then lie down and be held high. Thus, pain, bleeding and swelling can be prevented. There is nothing to worry about as these situations are part of the healing process. The ideal age for aesthetics is minimum17 years old for women and 18 years old for men.

In non-surgical applications, fillers or botox substances are used. It is important to note that the non-surgical technique is suitable for light bulge, sagging or curvature. If this is the case, local anesthesia can be corrected in 30 minutes.

You can send photos to learn the exact price. Our team will return to you within 24 hours.

How will it appear?

Contact us for more than 10 years before and after photos of our patients.

Revision rhinoplasty is an operation that is applied to patients who already had a plastic surgery before but who complain structurally and functionally. A lot of people who have aesthetics seem having a healthy breathing, apart from physical problems. It is easier to interfere with the anatomical structure in nasal surgeries, but it may be more difficult to know the condition of intranasal tissues. Therefore, the first surgical intervention is very important.